Ecology is the branch of biology which studies the interactions among organisms and their environment.
An ecosystem is a community made up of living organisms and nonliving components such as air, water, and mineral soil.
The largest scale of ecological organization is the biosphere: the total sum of ecosystems on the planet. 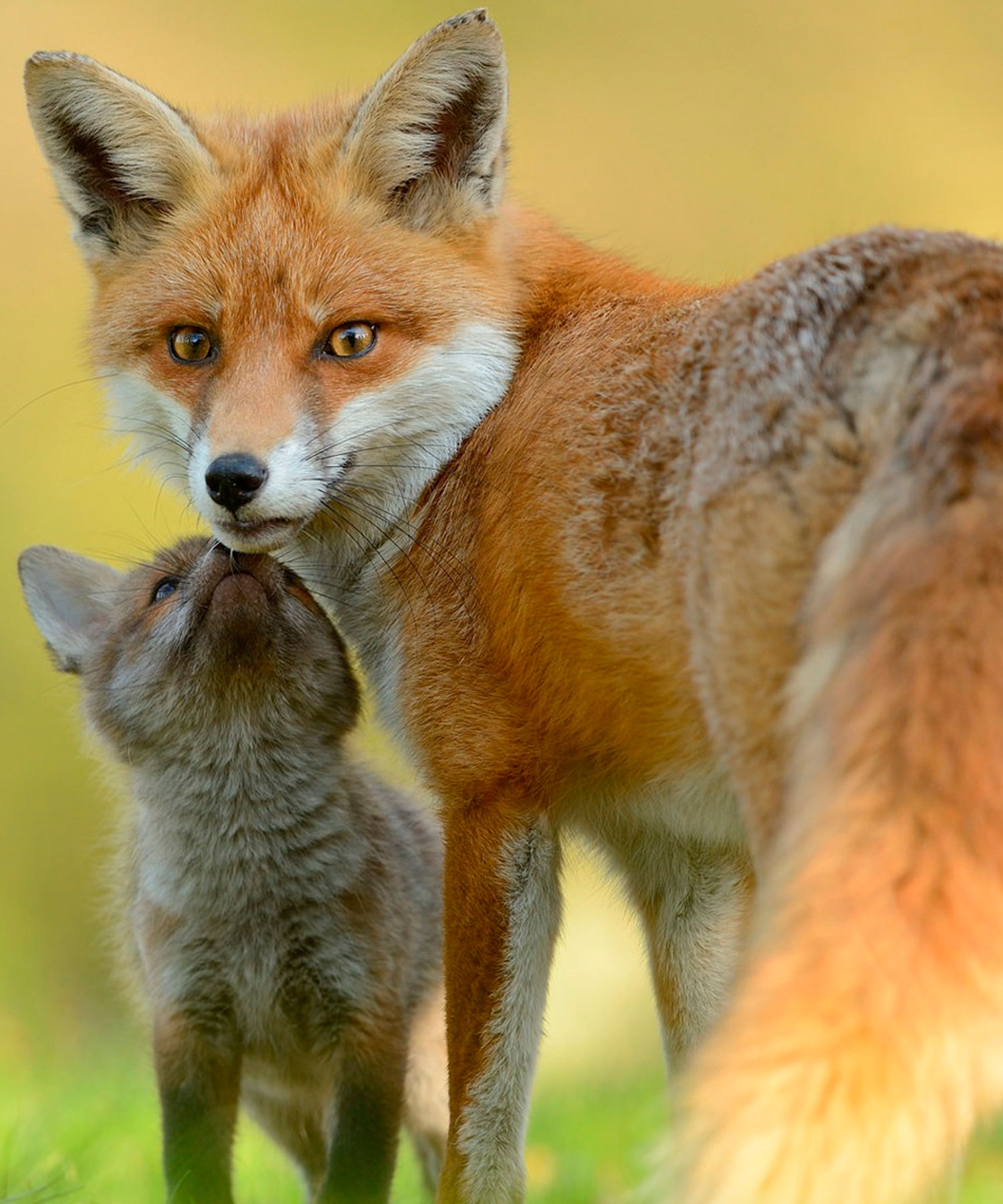 The term "ecology" was first coined by the German biologist Ernst Haeckel in his book Generelle Morphologie der Organismen (1866). Haeckel was a zoologist, writer, and later in life a professor of comparative anatomy.

One of the founders of modern ecological science was Carl Linnaeus who called it the Economy of Nature.